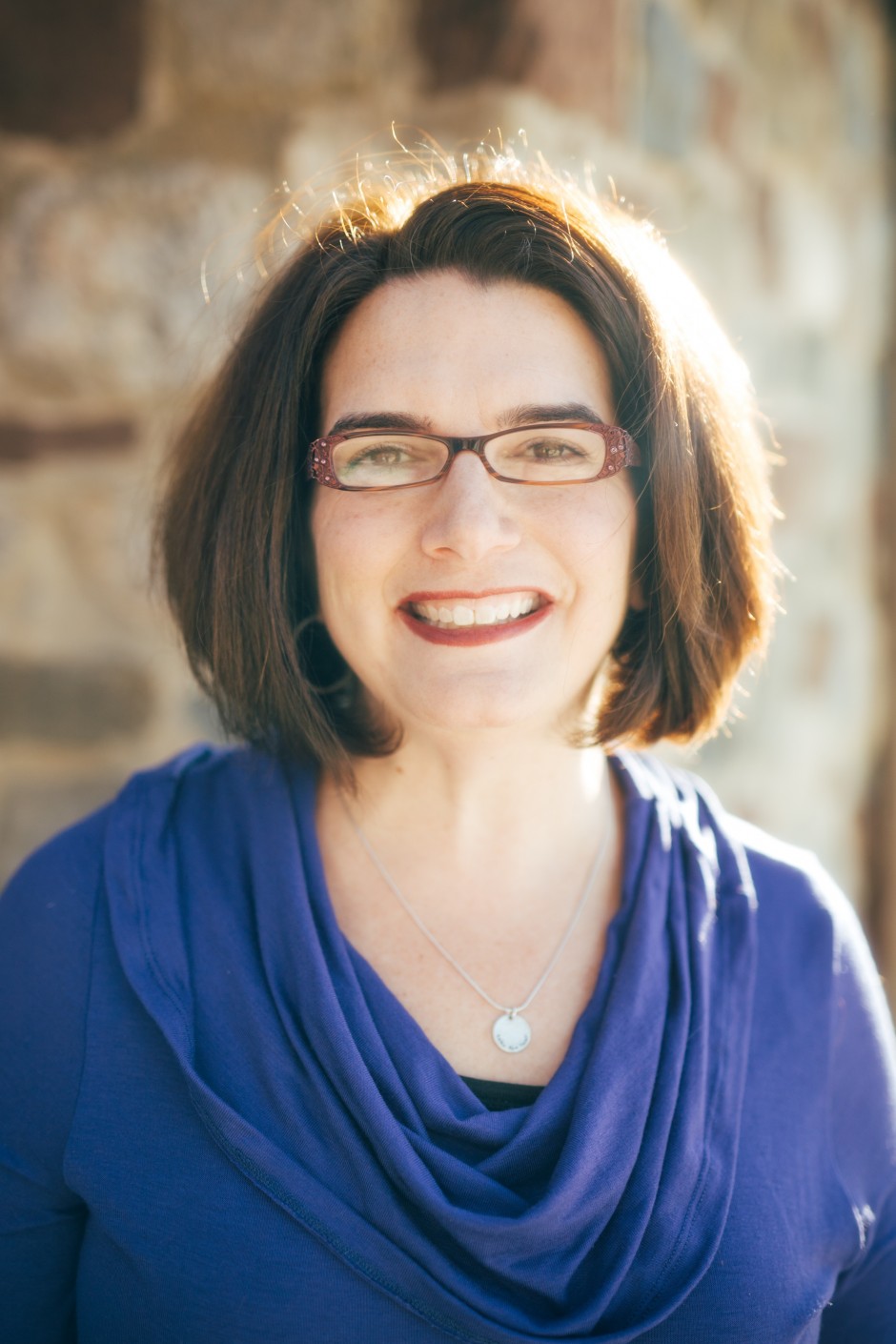 Jody Drezner Alperin (Director, All American Boys 2016)  Jody has worked as a teaching artist in New York City, Chicago and Cleveland public schools for over a decade. She has taught drama to deaf students, students with learning and physical disabilities, students with behavioral issues, developmentally delayed adults and at-risk youth.

Jody worked for years in the NYC public schools as an American Sign Language interpreter. She has also taught parents of hearing infants to use American Sign Language to communicate with their young children. Jody holds a Bachelor of Speech in Communications for Theatre from Northwestern University where she studied acting and children’s theatre. Jody toured nationally and has worked in Chicago and New York with both Hearing and Deaf theatre companies. In addition to working on stage and tv as an actress, Jody also stage managed shows in both Chicago and NY. Jody currently stage manages her two wonderful children and her equally wonderful husband.