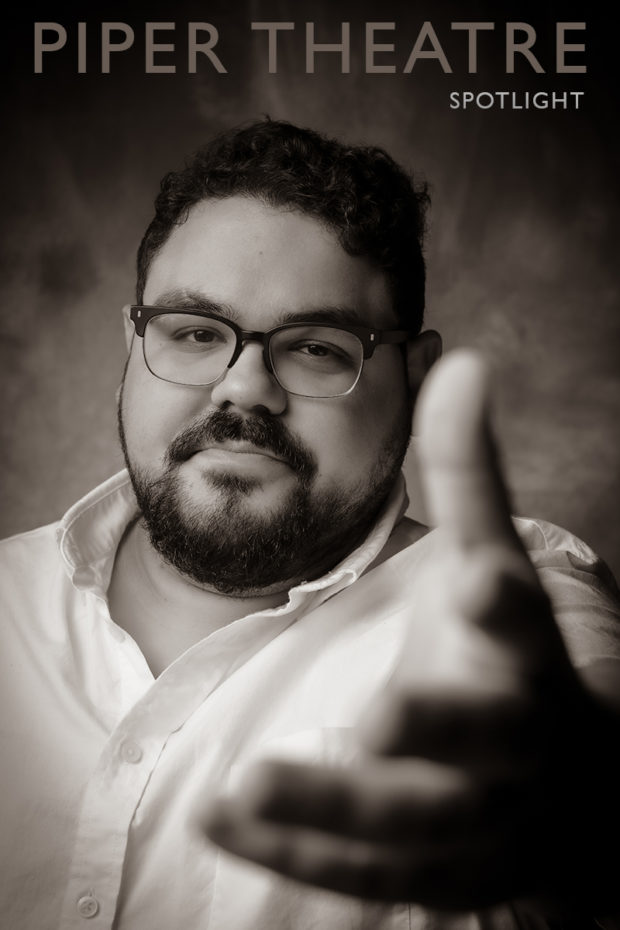 Jo’s grandfather—a decorated veteran—has died, leaving emotional wreckage and unpaid debts in his wake. As she prepares for the funeral, Jo’s heart is set on keeping grandpa’s burial flag; to get it, she’ll have to deal with her despondent mother, an attempted exorcism, and competition from a secret aunt young enough to be her little sister. It won’t be easy, but nothing an aspiring saint like Jo can’t handle.