THE STATE VS JOHN HAYES 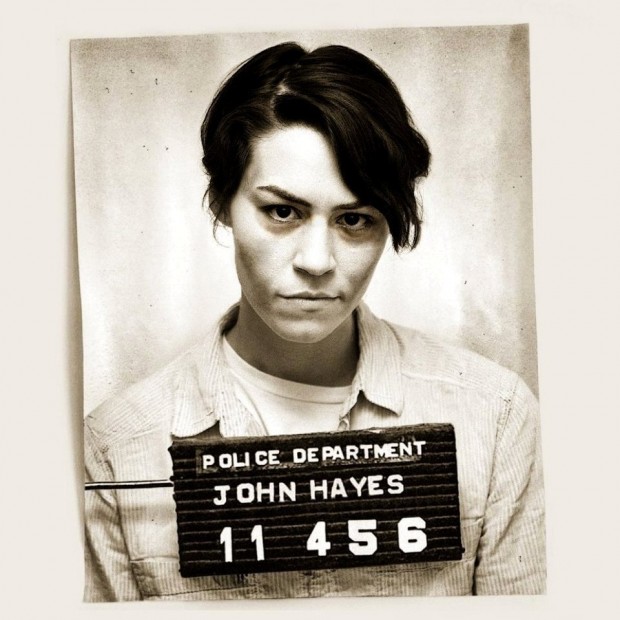 US Premiere! One Night Only
Written and performed by Lucy Roslyn
Directed by Jemma Gross

“I would do anything for someone I loved”
Huntsville prison, Texas, 1959

Elyese Dukie is on Death Row for the murder of two people. Tomorrow she goes to court for the last time. But tonight Elyese reveals the one thing she won’t tell the court or the string of psychiatrists sent to diagnose her: that she is not alone in her cell… John Hayes is in there with her. Psychopath, or seductress?

Murderer, or manipulator? Psychiatric hospital, or the electric chair?

★★★★”Raw and riveting. Prepare to be captured” EdinburghGuide.com ★★★★★