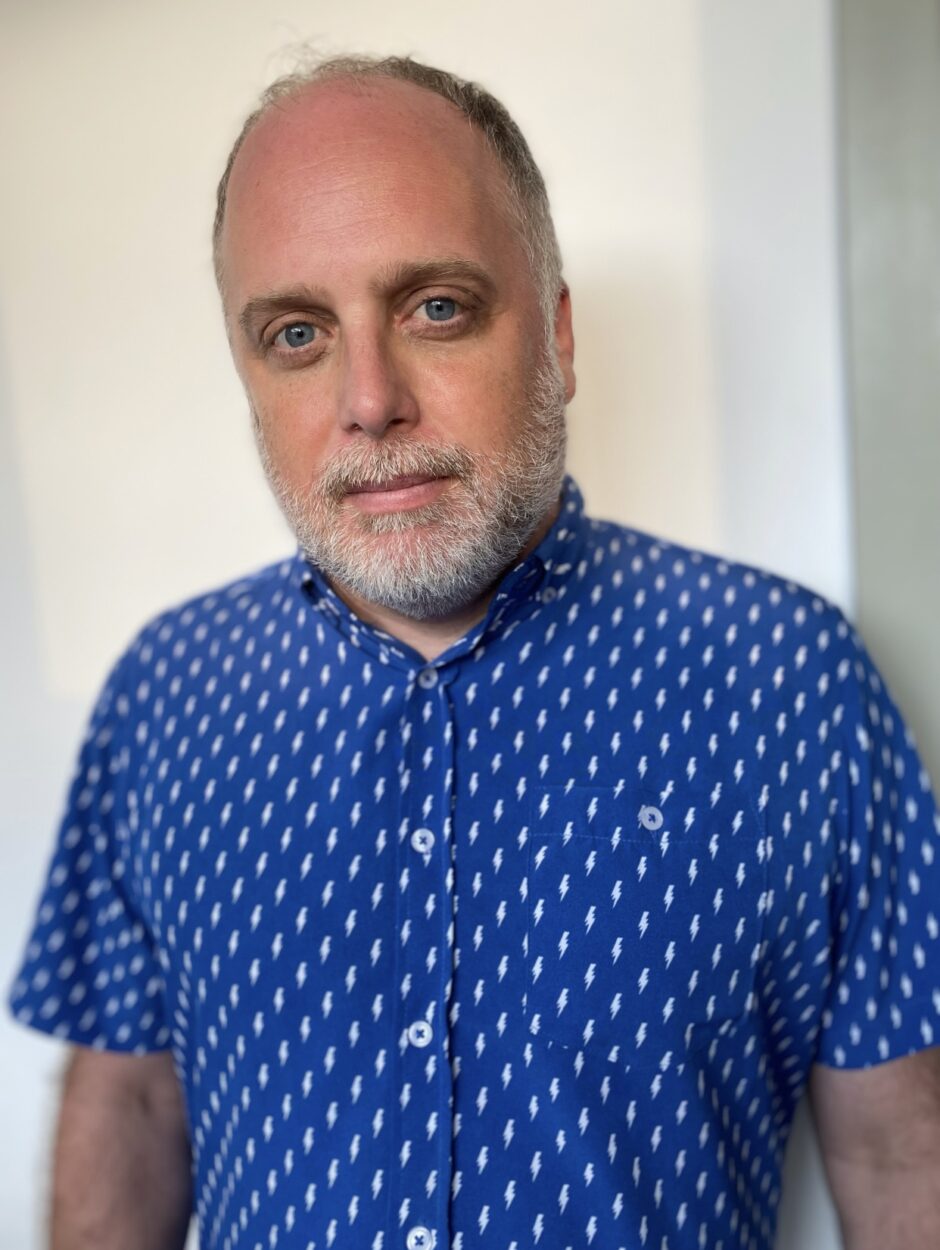 John P. McEneny is the artistic director of Piper Theatre Productions, which he founded with his sister Rachel in 2000.  For Piper, he has directed Priscilla Queen of Desert, Matei Visniec’s We Should Have Seen The Lights Already (toured to Un Teatru Theatre in Bucharest in 2016), as well as Frankenstein, Xanadu, Hamlet, Macbeth, Othello, Midsummer, Twelfth Night, and others. John has written many youth plays including Mayla the Monkey Girl (published by Playscripts Inc.), Very Bad Girl Scouts (YOUTHplays), Grippe of October (YOUTHplays), Cold April (Best Play Anthology 2008 Strawberry Fest) and Aposiopesis (Smith & Krause’s 2013 Best Ten Minute Plays, 2013 Best Men’s Monologues, 2014 Best Women’s Monologues, Best Contemporary Monologues Men 2016.) His play Pollywog was in NYU Steinhardt’s New Plays for Young Audiences festival at the Provincetown Playhouse.  John’s 2013 adaption of The Island of Doctor Moreau performed at 59E59 East of Edinburgh as well as the Edinburgh Fringe Festival where it won Bobby’s Sixth Star Award for best play.

John’s play, Splitfoot (written with Vasile Flutur), about the notorious Fox sisters, toured to Edinburgh in 2015. His other plays include Midnight Circus, Hydra (with Rachel Rear), Maddie Splinter and the Aluminum Chair Rocket Ship, Boy in the Iron Mask and The Puppet Children.

John is the drama teacher at Brooklyn’s William Alexander Middle School for the past nineteen years and has taught classes at NYU Steinhardt and CUNY. 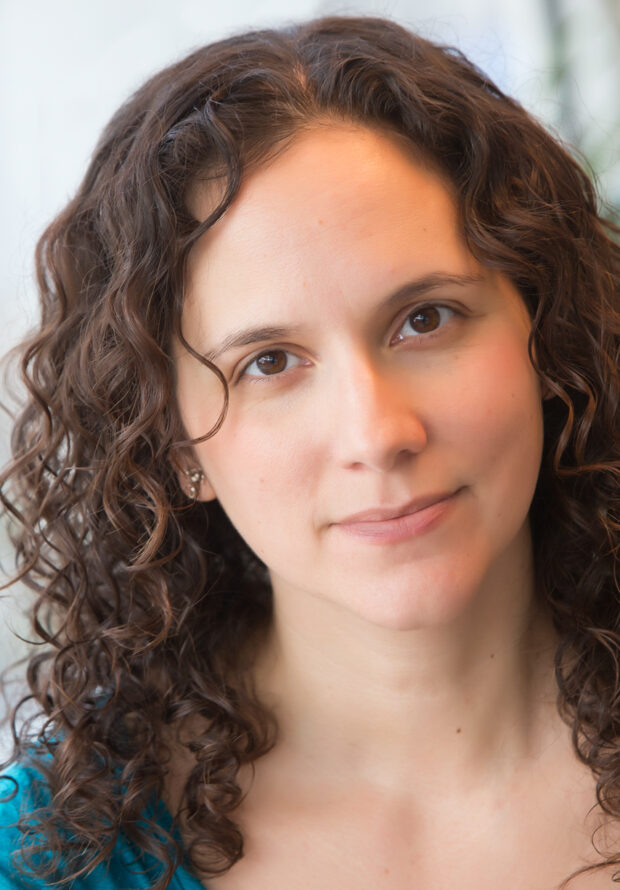 Justine is thrilled to be joining the Piper community as their general manager.  A creative and organized professional, with a diverse background in entertainment and the arts, Justine graduated from Northwestern University with a degree in Theatre. Soon after she relocated to Los Angeles and shifted her focus from acting to directing and producing. Following many years in the film and television industry, Justine returned home to the New York stage. Since then she has donned the hats of performer, producer, education program director and business manager. A proud parent, she lives, works and plays here in Park Slope. 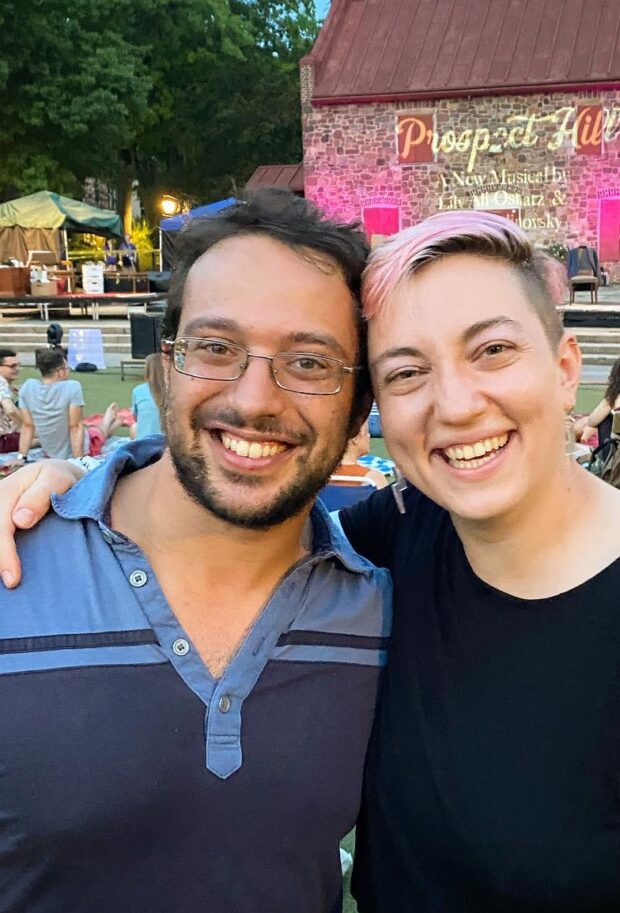 Rachel Wood (President) is a writer and real estate agent with Halstead in Brooklyn and has lived in the Park Slope neighborhood for 35 years.  Originally from Texas, Rachel was on the Board of the American Globe Theater for seven years. BA Sam Houston University.

Mickey Heller (Treasurer) has been practicing law for over thirty years, the past ten as an Administrative Law Judge for the State of New York.  He has been the President of Brooklyn Pride for ten years.  BS Music Ed. Hunter College and JD from Brooklyn Law School

Nora Keane (Secretary/Head of Education Scholarships) has lived in Park Slope for nearly 30 years and been a Special Education teacher at PS 321 for the past seven years.  BA Science in Psychology Baruch College, MS Early Childhood Education Hunter School of Education.

Diana Gliedman (Fundraising/Special Projects) is a writer, lawyer, parent and theater person.  She has lived in Park Slope for more than 20 years.  Diana is a shareholder of and member of the Executive Committee of Anderson Kill, P.C. She studied English, Theater, and Political Science at the University of Rochester and law at Fordham University School of Law.